Disclaimer: This post may contain affiliate links. Purchasing through these links may earn us commission at no cost to you.

Best Small Towns in West Virginia You Need to Visit

Harpers Ferry is perhaps the most well-known town in West Virginia. As an early battleground of the American Civil War, Harpers Ferry was once the site of an armory that abolitionist John Brown and a group of enslaved people raided in 1859. Today, Harpers Ferry embraces its history, along with its beautiful natural scenery, preserved by the National Park Service and nonprofit organizations. The old “Lower Town,” located between the Potomac and Shenandoah rivers, comprises the Harpers Ferry Historic District, where you can find small museums, restaurants, ice cream shops. Harpers Ferry has tons to offer the outdoor enthusiast, including the Appalachian Trail and hiking trails within the National Park Service, and water sports. Eateries we have enjoyed include Rations Cafe, Almost Heaven Pub and Grille, and A Step in Time Bake Shop. Harpers Ferry is walkable yet hilly, so plan accordingly.

Where to Stay in Harpers Ferry

Fairmont, WV is located a short 20-minute drive from Morgantown. Here, you’ll find an outdoor hidden gem, Valley Falls State Park. This smaller West Virginia State Park has a beautiful waterfall and miles of hiking trails. The falls are located by the parking lot, so you don’t have to hike to get to them. The trails at Valley Falls are of ranging difficulty, so you can find something for every skill level.

Where to Stay in Fairmont

Nestled in the Appalachians on the Ohio River, you’ll find historic Wheeling, WV. Wheeling is historically known for its important role in the transportation and glass industry. It was once a booming city with more millionaires per capita, but with industrial decline, it has become a snapshot of the past.

Attractions in Wheeling include the Wheeling Island, Victorian-style homes, Independence Hall, and the Oglebay Resort. During the winter, the Oglebay Festival of Lights dazzles visitors with its Christmas light show! Oglebay also makes for a fun destination during the summer with its mini-golf course, multiple swimming pools, golfing, and horseback riding! Read more about our weekend getaway to Wheeling here!

Where to Stay in Wheeling

Where to Stay in Shepherdstown

Romney, West Virginia is the oldest town in West Virginia as it was chartered on December 23, 1762 (the same day as Shephardtown, but with a lower charter number!)

In Romney, you can get your dose of history and the outdoors! You can visit The Davis History House, the only log house still standing on its original lot in Romney. The Taggart Hall Civil War Museum and Visitor’s Center features Civil War Memorabilia and Fenton Art Glass. One fun activity in Romney is the Potomac Eagle Train ride. On these train rides, you can learn more about local history and maybe get the chance to see some Bald Eagles!

Arthurdale, in Preston County, is an interesting town to visit if you’re a history buff. Authurdale was one of the first of many planned communities established under Franklin D. Roosevelt’s New Deal. This plan hoped to aid impoverished laborers, farmers, and coal miners and move them towards a modern rural community with economic self-sufficiency. Eleanor Roosevelt was included in the project and paid close attention to Aurthurdale. Although this was a great attempt at helping the community, the initiative was unsuccessful and heavily criticized by the public and politicians. Authurdale is now on the National Register of Historic Places and you can visit the original homesteads and learn more about “Eleanor’s Little Village.”

Where to Stay in Authurdale

Best Small Town in West Virginia for the outdoors: Davis

Davis, West Virginia is a beautiful, charming small town located in the Canaan Valley of West Virginia. This region of West Virginia is known for its scenic state parks and adventurous hike along the northern edge of the Monongahela National Forest. This past summer, we went on an extended weekend trip to the Canaan Valley. Read more about our three-day interinary to Davis here! In Davis, you can find bed and breakfasts, family-run restaurants, and local shopping. You can also visit the many parks in the area including Blackwater Falls State Park, the National Wildlife Refuge, and Cathedral State Park. So consider visiting Davis, West Virginia, and making it your home base for a weekend away!

Hello! We are sisters for southwestern Pennsylvania who love to travel locally and internationally. Join us in exploring the world around us while balancing the 9-5 life! 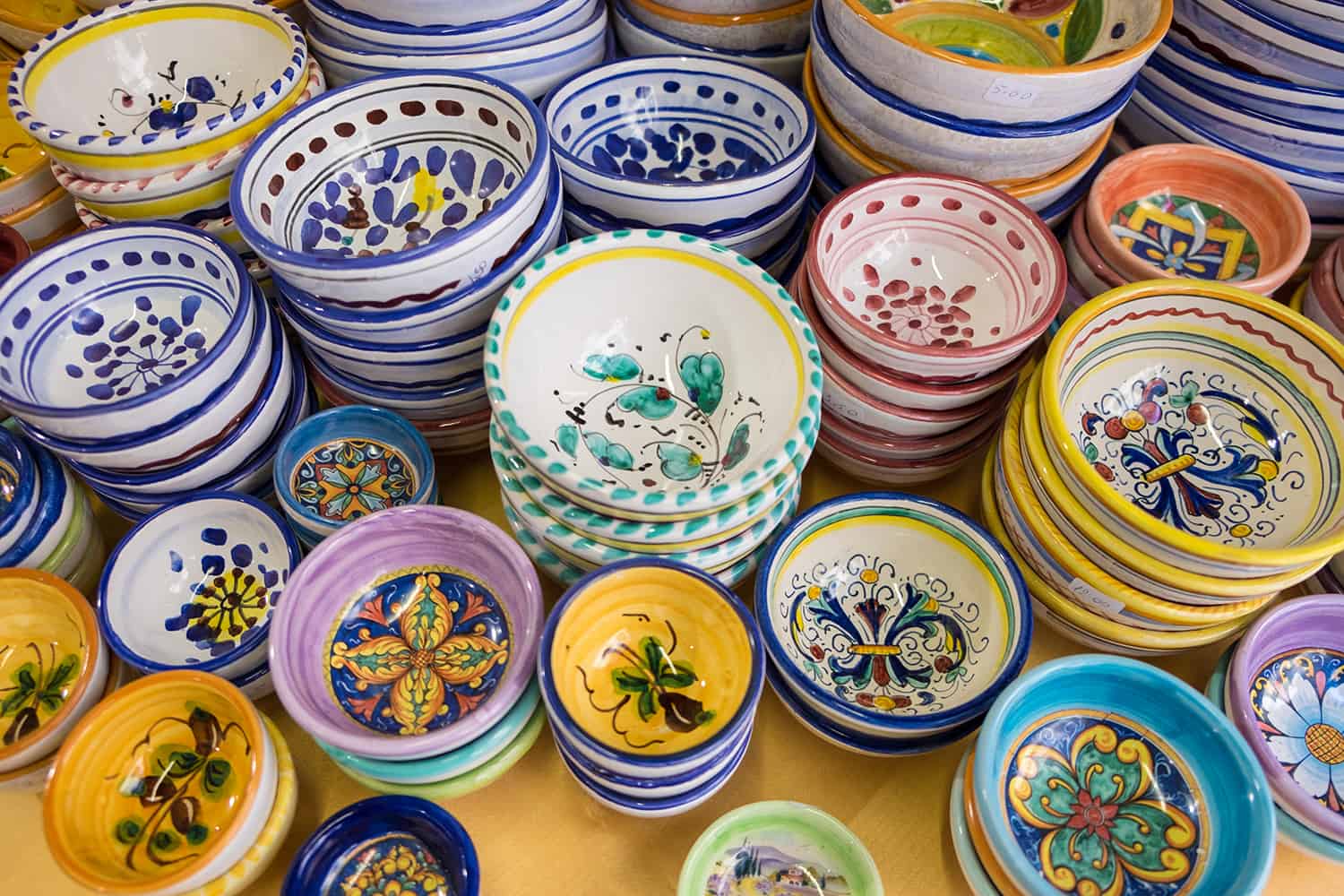 WHERE TO STAY
FEATURED
FEATURED